Can A General Contractor Be Held Liable For Damages If They Followed Plans and Specifications?

Warranties in Construction: When Does The Warranty Period Commence? 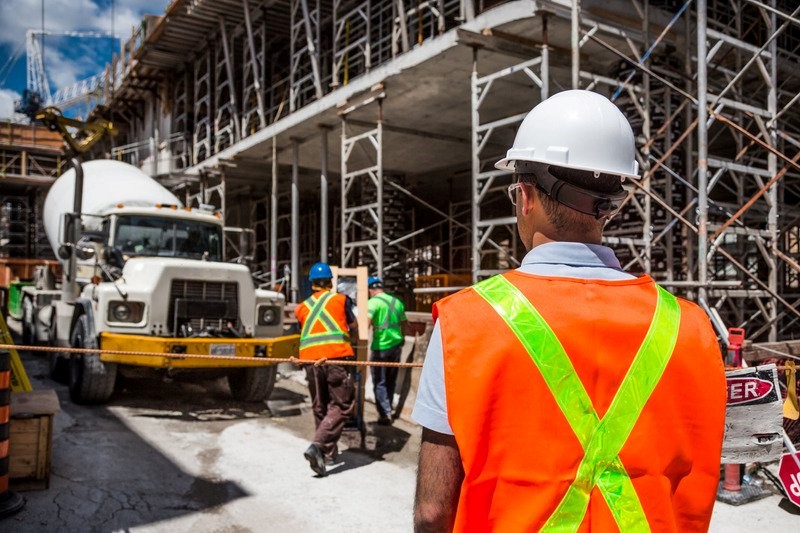 No contractor, including but not limited to a residential building contractor as defined in R.S. 37:2150.1(9), shall be liable for destruction or deterioration of or defects in any work constructed, or under construction, by him if he constructed, or is constructing, the work according to plans or specifications furnished to him which he did not make or cause to be made and if the destruction, deterioration, or defect was due to any fault or insufficiency of the plans or specifications. This provision shall apply regardless of whether the destruction, deterioration, or defect occurs or becomes evident prior to or after delivery of the work to the owner or prior to or after acceptance of the work by the owner.

In simpler terms, what is often referred to as the “Contractor’s Immunity Statute” states that contractors will not be liable for damages caused by their construction if it was built in accordance with the plans and specifications provided to them.  Courts have generally upheld this principle even to go so far as stating “if a contractor proves that he complied with plans and specifications drawn by another, he is entitled to immunity under contractor immunity statute.”

However, other Courts have stated, as recently as 2013, that contractors owe a duty to exercise ordinary care and refrain from creating hazardous conditions.  Under the contractor immunity statute, a contractor cannot rely blindly on plans and specifications and, to avoid liability, must prove either the condition created by the plans was not hazardous or that he had no justifiable reason to believe that the his adherence to the plans would or did create a hazardous condition.

What must a General Contractor show in order to avail itself of an immunity defense?

What Steps Should Contractors Take To Avoid Liability?

First and foremost, contractors must uphold their duty to exercise the ordinary care and reasonable skill of one in that profession.  Secondly, it is important to follow the plans and specifications provided to the letter.  Any deviation from the plans and specifications could open contractors up to liability.  Third, if the contractor believes that any part of the job could create a hazardous or otherwise dangerous condition, he must stop and clear the air with both the architect or design professional and the owner so as to protect himself from liability for his creation of the condition.

Should you have any questions or you would like to discuss this issue in further detail, please do not hesitate to contact us to schedule a free consultation.

LEGAL UPDATE: LOUISIANA 1st CIRCUIT HOLDS THAT AN UNLICENSED CONTRACTOR MAY NOT RECOVER FOR UNJUST ENRICHMENT IF THE WORK PERFORMED WAS SUB-STANDARD

Are Construction Contracts with Unlicensed Contractors Null and Void? An overview of the 5th Circuit Decision in Korrapati vs. Augustino Brothers Construction, LLC, et al.

builder with yellow helmet and working gloves on building site

Important: This site makes use of cookies which may contain tracking information about visitors. By continuing to browse this site you agree to our use of cookies.