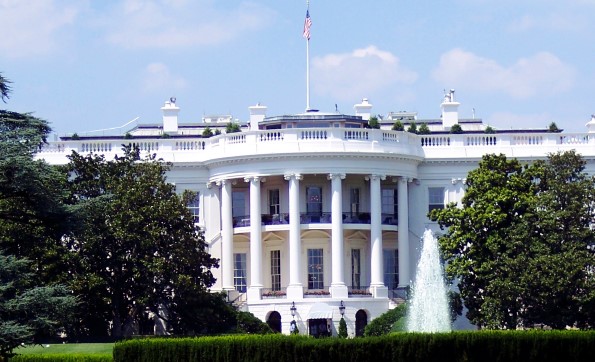 With the business world becoming more diverse and unpredictable, employees are changing jobs more than ever.  Naturally, non-compete agreements are a regular topic of discussion amongst business-conscious friends and family.  According to the Bureau of Labor Statistics, the average person changes jobs 12 times in their lifetime and the average employee only stays with their employer for 4.1 years as of January 2020.

Employees and Employers tend to have antipodal feelings regarding non-compete agreements.  Employers can take comfort in the fact that non-compete agreements protect them from competition and confidential trade secrets.  Meanwhile, Employees dread being locked into a position with an Employer that could hold them out of the market for up to two years should the Employee decide to leave the Employer or be terminated.

In this unprecedented time of small business struggles and major corporations gobbling up more and more of critical markets, the President of the United States is making a move.  On July 9, 2021, President Biden signed an Executive Order which purports to help independent businesses and the “little guy” employees.  In the Executive Order, the President encourages the Federal Trade Commission to ban or limit non-compete agreements.  The President further seeks to limit the barriers to entry that cumbersome occupational license requirements impose on small businesses.  The White House states that the purpose of the Executive Order is to increase competition, which will in turn decrease costs to the consumer.

The White House announced that the increase in competition will be particularly focused in labor markets, healthcare markets, agriculture markets, and the tech sector.

New Orleans is home to a tourism and hospitality-driven economy.  In fact, as of 2018, New Orleans’ hotels employed 11,647 people, which represents more than 5% of New Orleans’ total job market.

The White House’s new policies seek to empower workers in the labor markets to demand higher wages and greater dignity in the workplace.  These demands go hand in hand with the White House’s encouragement of banning non-compete agreements which can trap hospitality workers in undesirable jobs with the threat of retaliatory litigation should the worker decide to breach the agreement.

We’ve previously addressed Louisiana’s strict interpretations and enforcement of Louisiana Non-Compete Agreements.  Louisiana courts have tended to share in the President’s belief that non-compete agreements are not healthy for a state’s economy.

In order to be enforceable, a non-compete agreement can only restrict an Employee “from carrying on or engaging in a business similar to that of the employer” and/or “from soliciting customers of the employer,” but even then, only if two conditions are met.  First, there must be an expressly identified territory consisting of a list of parishes or municipalities in which the employer is operating.  Second, the restriction can only be effective for a period of two years from the termination of employment, assuming that business is still operating.

We advise that anyone seeking to draft a non-compete agreement consult with an attorney.  In any event, we provide some helpful tips below:

We are always keeping our eyes on the future of local business development which can be directed by new guidelines issued by the Federal Trade Commission.  The President’s new Executive Order is one of many indicators that American business is everchanging.  Should you have any questions or like to discuss this issue as it pertains to your business, please do not hesitate to contact us to schedule a consultation.

Can a Condominium Association Shut Off Water or Other Utilities For a Non-Paying Unit Owner?

Can a creditor seize your ownership interest in an LLC?